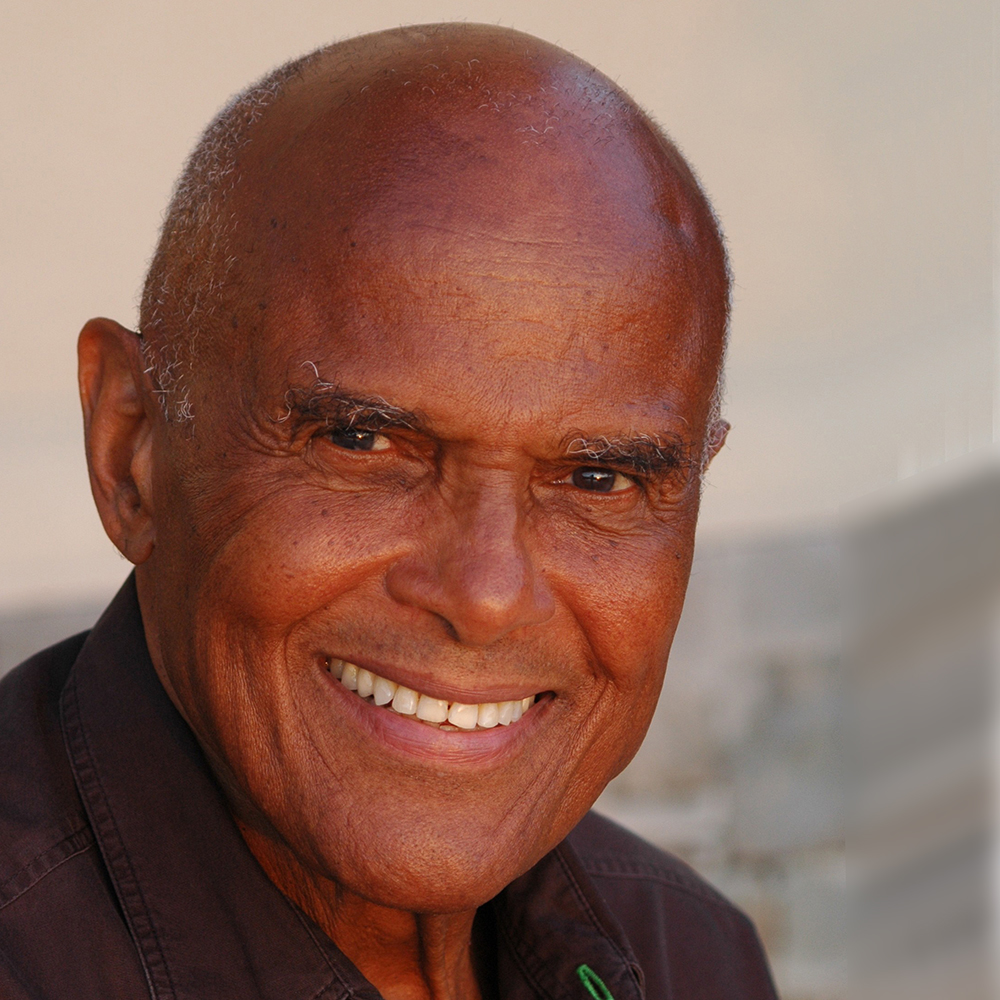 Harry Belafonte is known worldwide for his achievements as a singer, actor and producer, and for his commitment to human rights. Beginning with the American civil rights movement in the 1950s, he has established a long and distinguished record of human rights advocacy, and in 1987 was appointed as a UNICEF Goodwill Ambassador. Born in Harlem, New York, Belafonte moved to his mother’s native Jamaica where he discovered the folk music that became his trademark. His third album, Calypso, became the first recording in history to sell more than a million copies. Mr. Belafonte started the campaign and was the organizer of the multi-artist recording “We Are the World” which won the 1985 Grammy for record of the year and raised millions of dollars for emergency assistance in Africa. In 1989 he received the Kennedy Center Honors award and in 1994 was presented with the National Medal of the Arts from President Bill Clinton for outstanding contribution to the arts in the United States.