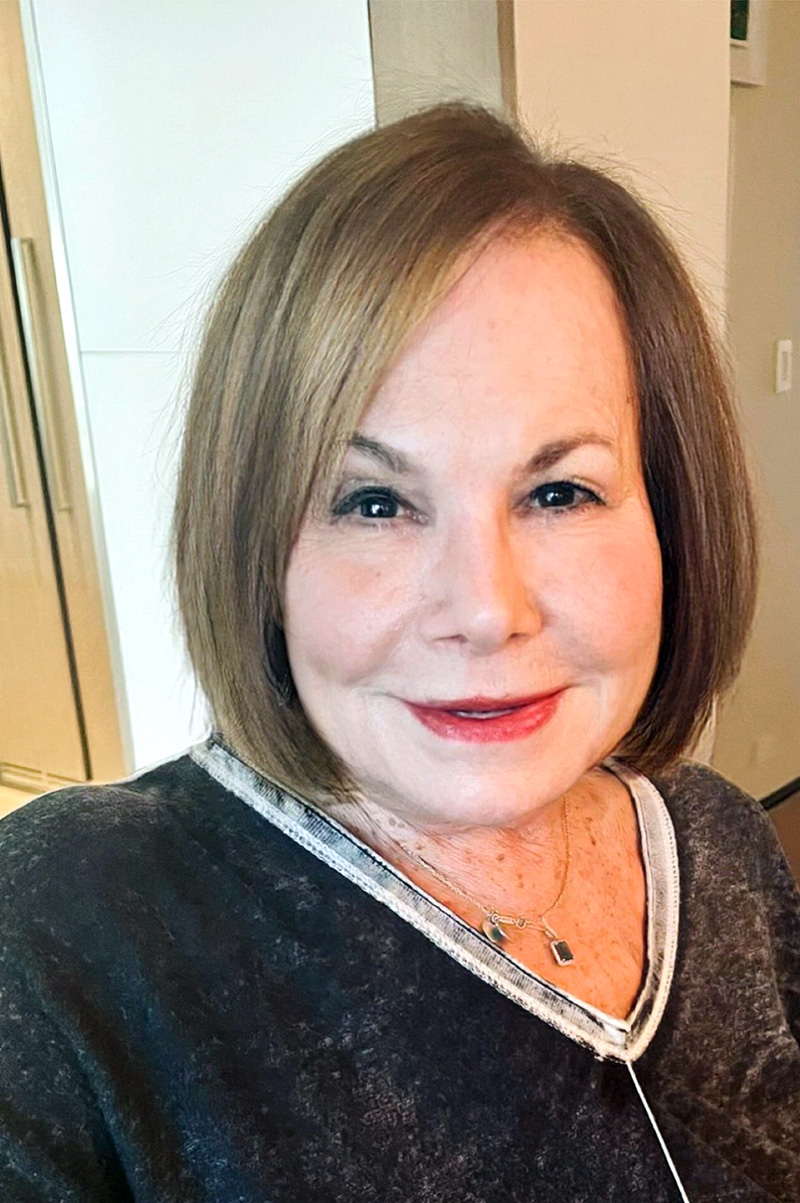 Barbara H. Freitag, along with her late husband, Buddy, formed B Square + 4 Productions in 2004 with the mission of producing original musicals and plays. Their work has garnered multiple Tony Awards, and an Olivier Award, along with multiple nominations. Past highlights include: A Gentleman’s Guide To Love And Murder, All The Way, Memphis, August: Osage County, and The Drowsy Chaperone. She is currently represented on Broadway by Mrs. Doubtfire, Girl From The North Country, and Come From Away. Barbara also serves as a member of the Hunter College Theatre Advisory Board, and has served on the board of the Transport Group Theatre Company. Prior to her work in the theatre, Barbara worked as a freelance writer in her home state of Florida, profiling artists, covering travel and architecture, and wrote a column for the Orlando Sentinel, “On The Job”, as well as contributing the restaurant chapter for Fodor’s Guide to Orlando and Walt Disney World. A proud mother of two daughters, two sons, and a grandmother of seven, she is happy to share her passion for the arts with them, and proud to bring forward-thinking entertainment to theatre lovers everywhere.