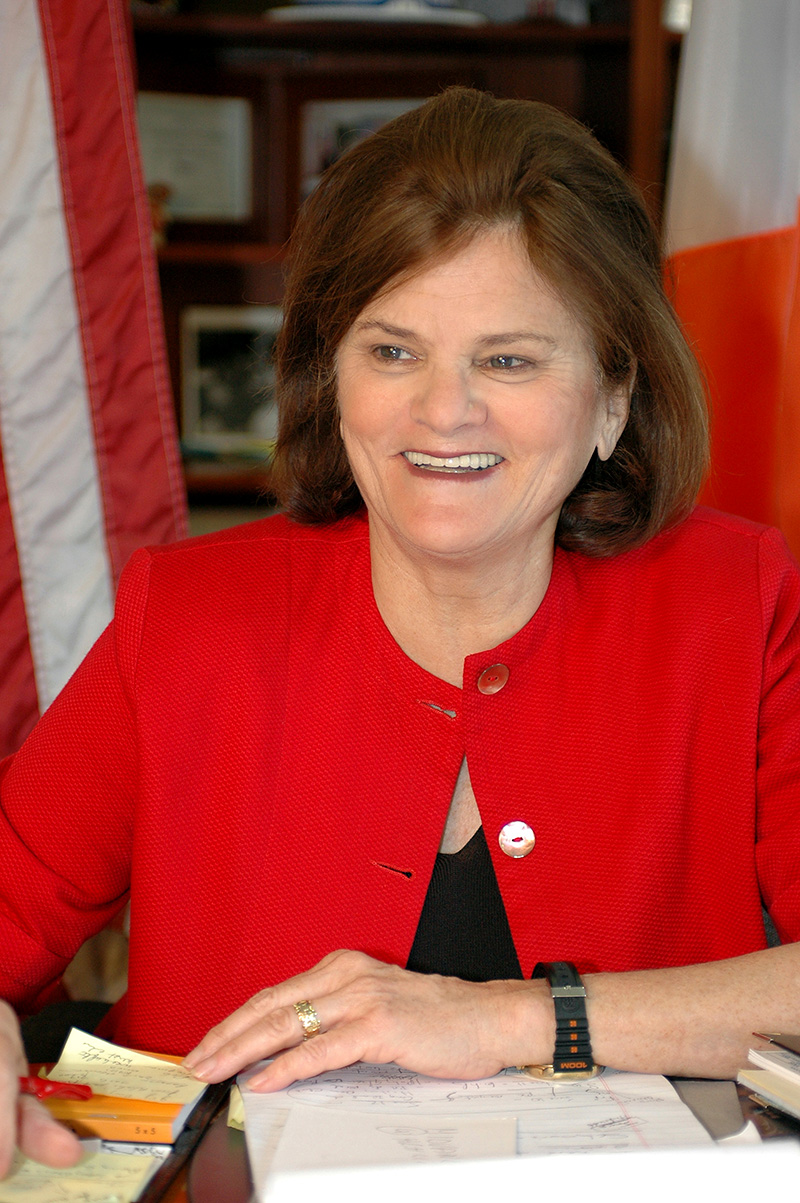 Elisabeth “Betsy” Gotbaum has been active in civic affairs and public service in New York City for over 40 years. Ms. Gotbaum is currently the Executive Director of Citizens Union and the Citizens Union Foundation.

Prior to her current role, Ms. Gotbaum served in key staff positions for Mayors John Lindsay, Abraham Beame, and David Dinkins. Under Mayor Dinkins, she was the first women to serve as NYC Commissioner of the Department of Parks & Recreation. She subsequently served as President of the New York Historical Society and opened the Henry Luce III Center for the Study of American Culture. In 2001, she was elected to the position of NYC Public Advocate, becoming the third woman elected to a citywide post in New York City history, and was re-elected in 2005. Ms. Gotbaum studied at Connecticut College, Barnard College and earned her bachelor’s degree from George Washington University. After teaching high school English in Recife, Brazil, she earned a master’s degree in education from Teachers College, Columbia University.