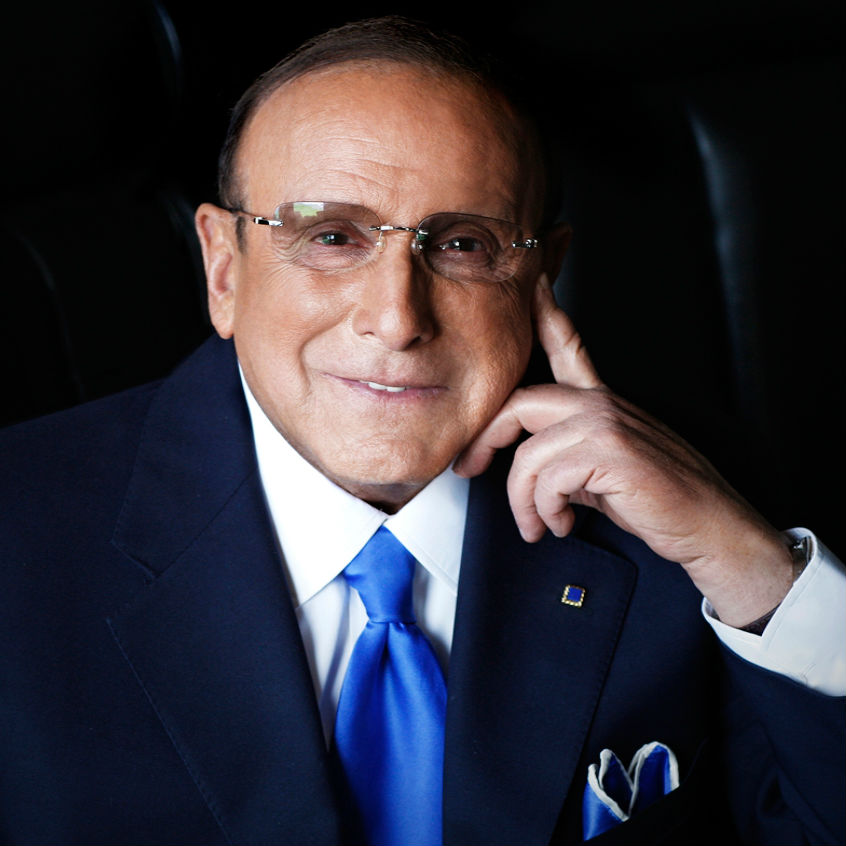 As the record industry’s most innovative and influential executive, Clive Davis has had a profound effect on the world of music.  In the first phase of his career, Davis was General Counsel of Columbia Records and was appointed Vice President and General Manager in 1966.  In 1967 he was named President of the company and personally signed Janis Joplin’s Big Brother and The Holding Company to Columbia. After that, he was directly responsible for the signing of many more landmark artists in the rock field, among them Blood, Sweat & Tears, Chicago, Santana, Loggins & Messina, Laura Nyro, Billy Joel, Bruce Springsteen, Aerosmith and Earth, Wind and Fire. Davis left Columbia Records in May 1973 and, after writing the book, Clive: Inside The Record Business, a national best-seller in both hard cover and paperback, he founded with Columbia Pictures, Arista Records in the fall of 1974. Only three months after the company opened its doors Barry Manilow’s smash hit “Mandy”, found by and named by Davis, went straight to #1.Under Davis’ leadership, Arista launched the careers of Whitney Houston, Barry Manilow, Patti Smith, Kenny G and Sarah McLachlan. The label also attracted such important artists as Aretha Franklin, The Grateful Dead, The Kinks, Lou Reed, Eurythmics, Dionne Warwick, Hall & Oates, and Carly Simon.Davis founded Arista Nashville in 1988 and working with Nashville’s Tim Dubois, it quickly became the talk of the industry with the discovery of  Alan Jackson, Brooks & Dunn and Brad Paisley. With over 150 major industry awards Arista Nashville set the pace for country music.Analogous to his agreement with Gamble & Huff in the seventies, Davis made his agreement with L.A. Reid and Babyface to form LaFace Records in October 1989. During this time, LaFace built an outstanding roster of hitmaking artists including TLC, Toni Braxton, Usher, OutKast, and Pink.  In 1994, Davis and producer/entrepreneur Sean “Puffy” Combs entered into a 50/50 joint venture that resulted in the creation of Bad Boy Records with an artist roster that grew to include Notorious B.I.G., Faith Evans, Mase and of course Puffy Combs. Along with LaFace Records, Bad Boy became the most successful Hip-Hop and Rap label of the ’90s.Throughout the ‘90s, Arista staked its place in music history time and time again.  The 9x Grammy winning album, Supernatural, sold over 26 million copies worldwide, produced the #1 hits “Smooth” and “Maria Maria”, marked the reunion of Carlos Santana and Clive Davis and the two accepted, as producers, the Grammy for Best Album of The Year.Also, in 2000, Clive Davis was inducted into the Rock and Roll Hall of Fame as the only non-performer. Almost simultaneously, it was announced that he would be the recipient of the Trustees Lifetime Achievement award by NARAS at the Grammy Awards.In August 2000, Clive Davis began a new phase in his career, announcing the formation of J Records.  The label quickly became the buzz of the industry, beginning with Alicia Keys whose debut album Songs In A Minor sold over 10 million copies and swept the Grammys. J Records emerged as a dominant music force with chart topping albums by Maroon 5, Annie Lennox, Luther Vandross, Rod Stewart (whose five Great American Songbook Volumes returned him to the top of the charts selling over 22 million copies worldwide with all five volumes being co-produced by Davis), and Jennifer Hudson.Davis’ passion for music, though, is matched by a passion for helping his fellow man. The recipient of many Humanitarian honors from organizations such as the T.J. Martell Foundation, the Anti-Defamation League and the American Cancer Society, Davis began his tireless efforts in the battle against AIDS in 1985.  And in 1998, Clive Davis was bestowed the Humanitarian Award from the American Foundation for AIDS Research (amfAR).In 2002, Mary Schmidt Campbell, dean of the Tisch School of the Arts at New York University, and Clive Davis, announced a $5 million gift by Davis to the School for the creation of a new Department of Recorded Music.In the year 2008, Clive Davis was appointed Chief Creative Officer for all of Sony Music Entertainment, a change in operational responsibility but an expansion of the artists he would now creatively be responsible for.In the year 2010, NARAS named the prestigious state of the art theater inside the Grammy Museum the “Clive Davis Theater”.  And in the year 2011, New York University awarded an Honorary PhD of Fine Arts to Clive Davis.  Also in 2011, Davis made an additional gift of $5 million to the Tisch School, expanding the Department of Recorded Music into an Institute.In February 2013, Simon and Schuster published Davis’ autobiography The Soundtrack of My Life.  It entered The New York Times’ Non-Fiction Best Seller list at #2 and remained in its top ten for nine consecutive weeks.  The book was published as a paperback in November, 2013.Born in Brooklyn, New York, Clive Davis was a Phi Beta Kappa graduate of New York University (1953), where he received his B.A. magna cum laude and he graduated with honors from Harvard Law School (1956).