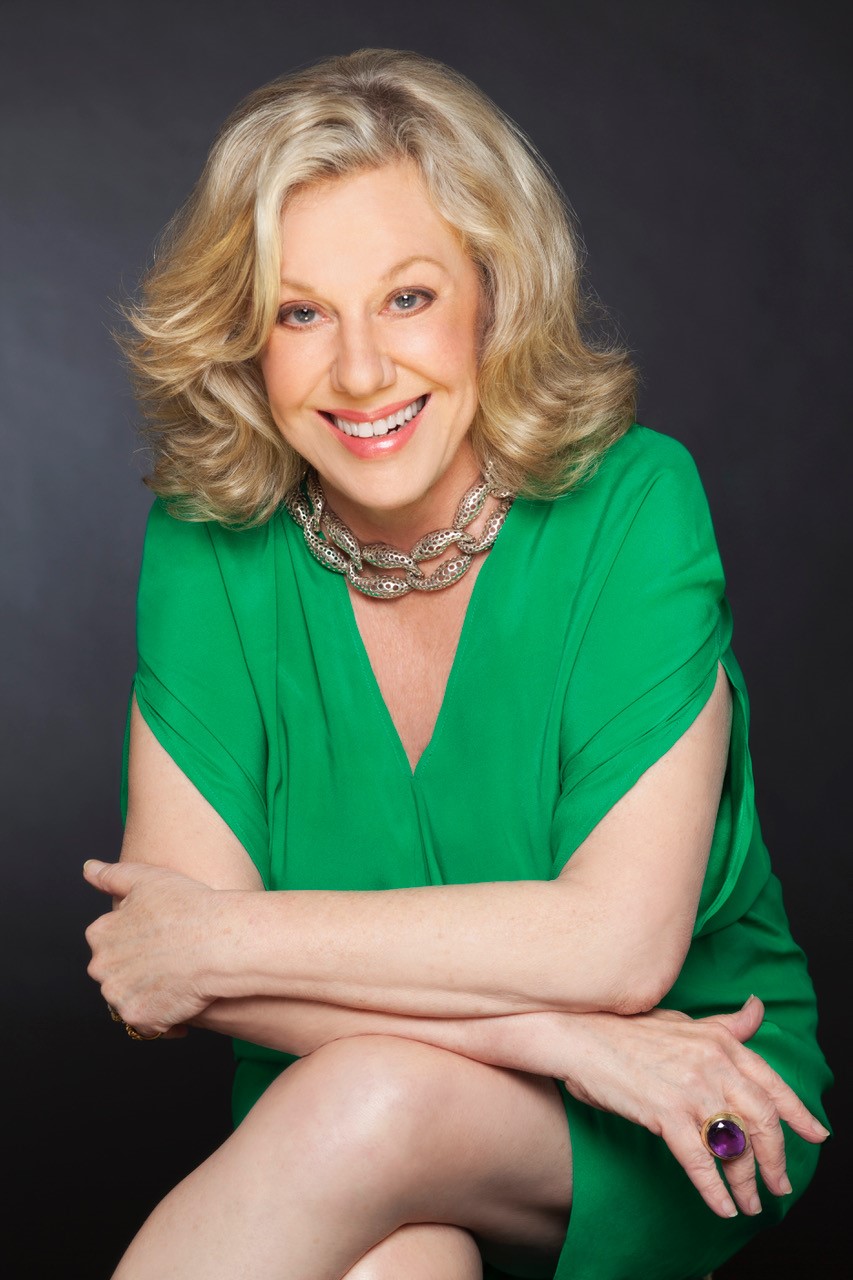 Erica Jong is a poet, novelist and essayist whose works have been influential all over the world. Her first novel Fear of Flying, never out of print, has sold 35 million copies from the U.S.A and Europe to Russia, Turkey, China, Japan, Korea and the rest of Asia. Fear of Flying celebrates its 50th Anniversary in 2023 with new editions in many languages.

Erica Jong is the author of seven widely honored volumes of poetry, eight novels and seven non-fiction books including Fear of Fifty, a mid-life memoir; Witches, an illustrated book rehabilitating the figure of the witch; The Devil at Large, a study of Henry Miller, her mentor and friend; and many other important books.

Erica Jong’s latest novel, FEAR OF DYING was published by St. Martin’s Press in the U.S, from Canongate in the UK and from Bompiani in Italy. Other editions will follow in Germany, France, China, Turkey, the U.K and markets worldwide.

Among awards that have honored Erica Jong’s amazing oeuvre are: the Fernanda Pivano Award for Literature in Italy (named for the critic who introduced Ernest Hemingway, Allen Ginsberg, and ERICA JONG to the Italian public); the Sigmund Freud Award in Italy; the Deauville Literary Award in France; the United Nations Award for Excellence in Literature; Poetry Magazine’s Bess Hokin Prize (also won by Sylvia Plath and W.S. Merwin).

Erica Jong’s books have been controversial the world over. Her first book was published in 1971—Fruits & Vegetables, her second in 1973 –Half-Lives, also poetry. Six months later, in November of 1973, Fear of Flying astonished and amazed the world.

In 1974 Erica Jong became a worldwide celebrity with all the awe and insanity that implies. Now that she has been publishing for over 50 years, scholars all over the world have recognized the impact of her work. She has been credited with changing gender stereotypes, liberating women and men and redefining what women want. In the beginning, the sexuality of her work was stressed beyond its other qualities. Now she is seen as a major writer who has changed the face of both poetry and the novel.
She lives in New York City with her loving husband, Ken Burrows—and is close to her daughter, son-in-law, and grandkids.