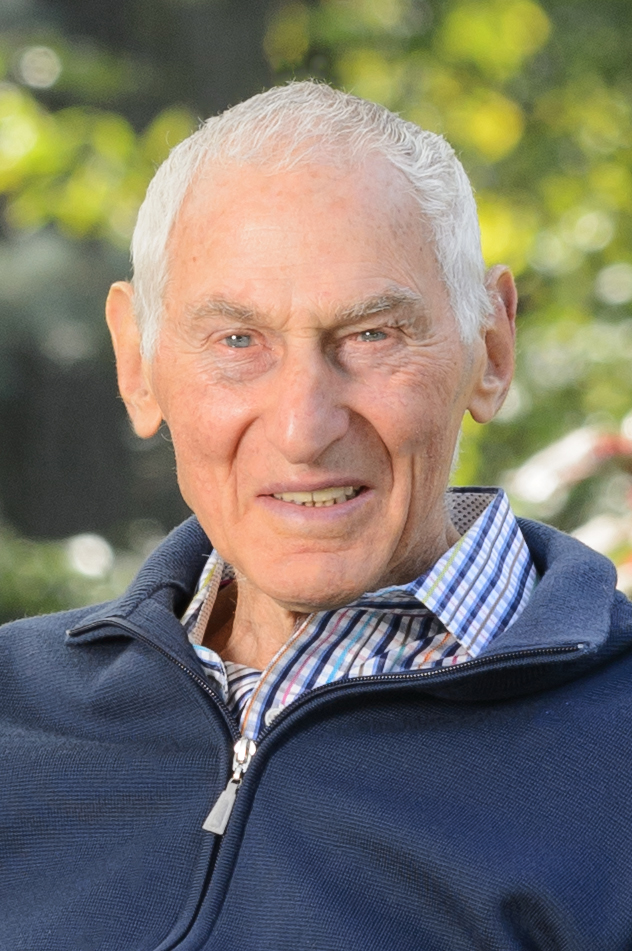 Harold Grinspoon is the founder and Chairman of the Board of a private multifamily investment and management company which is one of the fifty largest apartment owners in the country. On the philanthropy side, Harold Grinspoon established the Harold Grinspoon Foundation (HGF) in 1993. A real estate entrepreneur, Harold uses his business acumen to create and drive programs that engage, inspire, and strengthen the Jewish community. He maintains a deep commitment to his home community in Springfield, Massachusetts while also supporting larger national and international initiatives.

Since its founding, the HGF has distributed more than $200 million dollars through its flagship programs: PJ Library, which together with sister program Sifryat Pijama gifts more than 650,000 books each month to Jewish children and families; JCamp 180; Life and Legacy; and Voices & Visions. In May of 2015, Harold joined Warren Buffett and Bill and Melinda Gates in the Giving Pledge, a commitment to dedicate the majority of his wealth to philanthropy.

Harold and his wife, Diane Troderman, have traveled extensively around the world and have published articles on intergenerational philanthropy. Between them they have several awards and honorary degrees, as well as six children and eleven grandchildren.