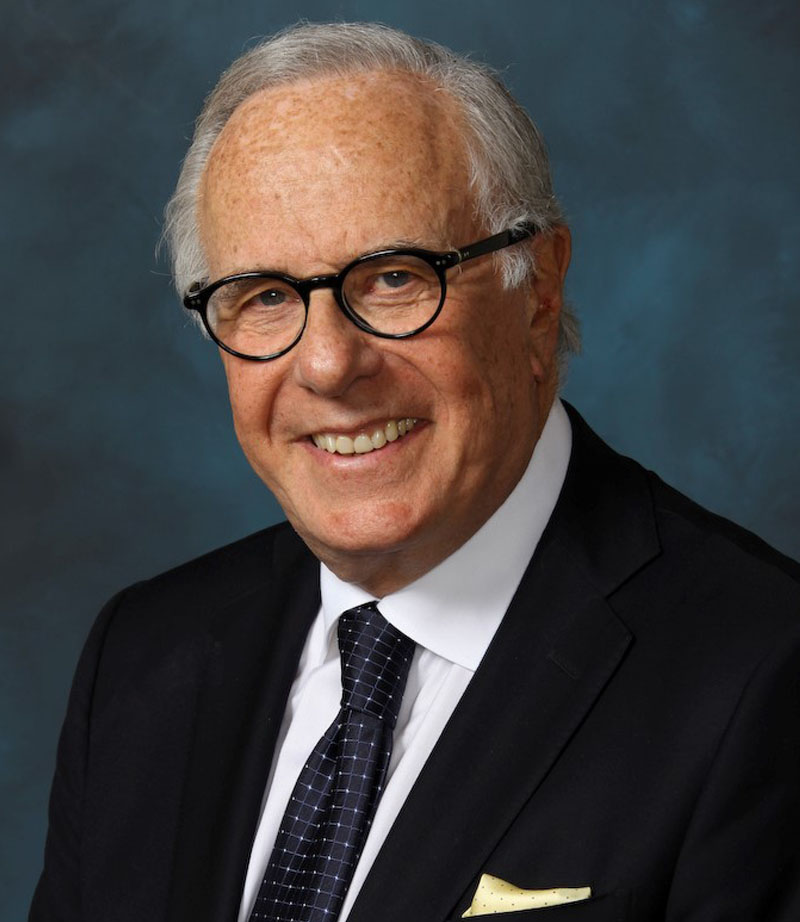 Harvey Schulweis is a managing director, Niantic Partners LLC, a real estate investment company in New York City. Before co-founding Niantic Partners, Mr. Schulweis served as Chairman and Chief Executive of The Town and Country Trust, and was also a General Partner of Lazard Frères & Co. and President of Lazard Realty, Inc., its wholly owned subsidiary. A CPA, Mr. Schulweis was formerly a partner at a predecessor firm of Ernst & Young.

Active in a number of philanthropic and professional organizations, for the past 30 years, Mr. Schulweis has held numerous positions with UJA-Federation of New York for the past three decades including Annual Fund chair on two occasions.  In addition, he has been the Chairman of The Jewish Foundation for the Righteous. He is currently Chairman Emeritus of the 14th Street Y in New York, Trustee Emeritus of the Riverdale Country School, and Board and Executive Committee member of the American Jewish Joint Distribution Committee.

Mr. Schulweis holds an MBA from the City University of New York. Harvey and his wife Barbara reside in Purchase, NY, and are proud parents of eight children and ten grandchildren.