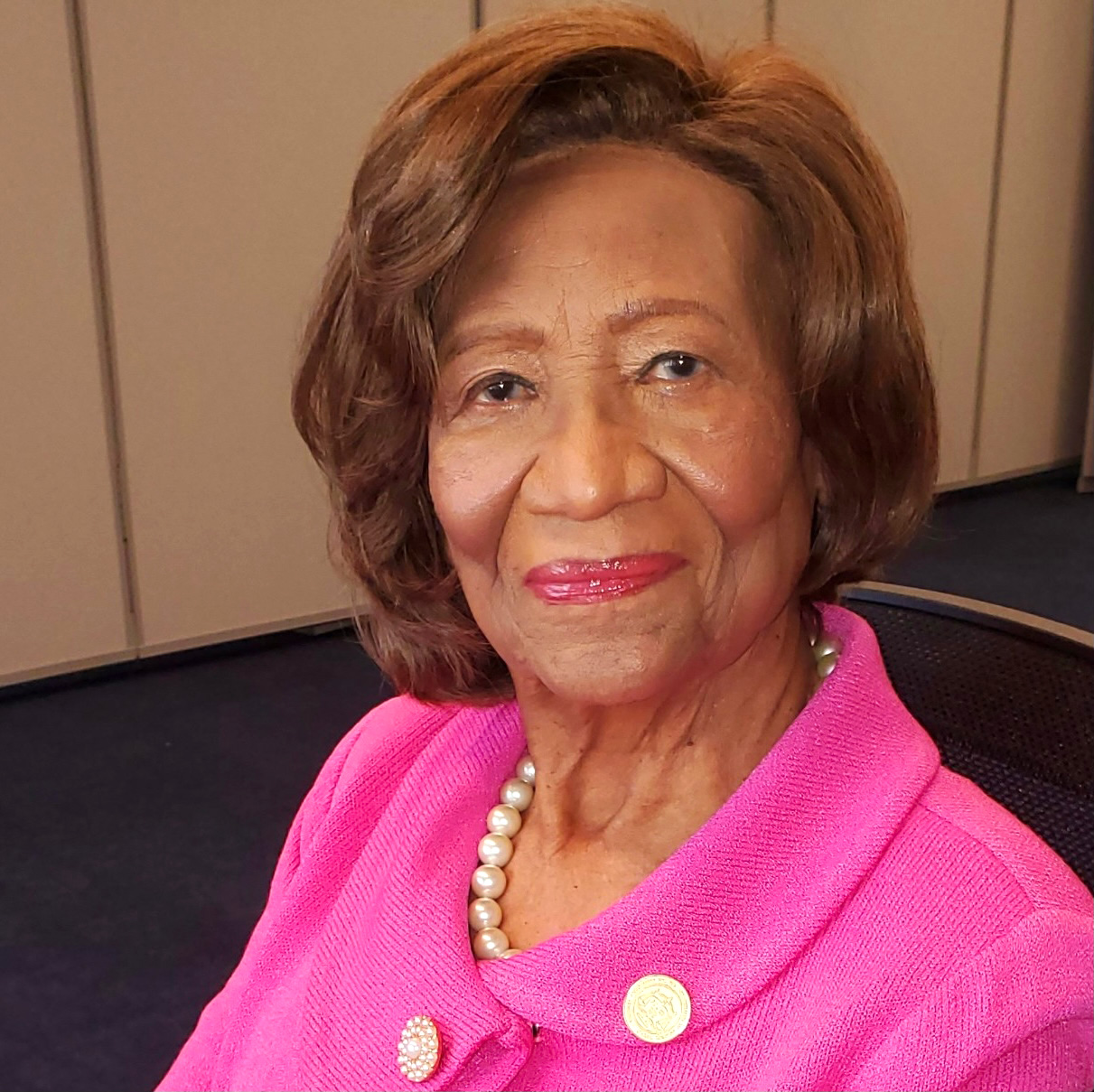 An important civil rights activist of the 1960s and 1970s and a campaigner for over 30 years, Dr. Hazel Dukes is a leading figure in the National Association for the Advancement of Colored People (NAACP) and has served as the organization’s President of its New York State Conference for over two decades. She is also a board member of the NAACP National Board of Directors.

Dr. Dukes is President of the Hazel N. Dukes & Associates Consultant Firm, specializing in the areas of public policy, health and diversity. Dr. Dukes is on the Board of Trustees of the Assembly of Prayer Baptist Church, a member of the National Council of Negro Women, Inc., and National Black Leadership Commission on AIDS, Inc.

An active member of the Delta Sigma Theta Sorority’s Northern Manhattan Alumnae Chapter, Dr. Dukes received its Althea T.L. Simmons Social Action Award in August 2010. Dr. Dukes was incorporated in 2007 as a Pi Eta Kappa Fellow, and her biography has been published in many journals including: Fisk University Library, Minority Women Contribution, American Biographical Institute Personalities of Northeast, Who’s Who Among American Women and Who’s Who Among Black Women.