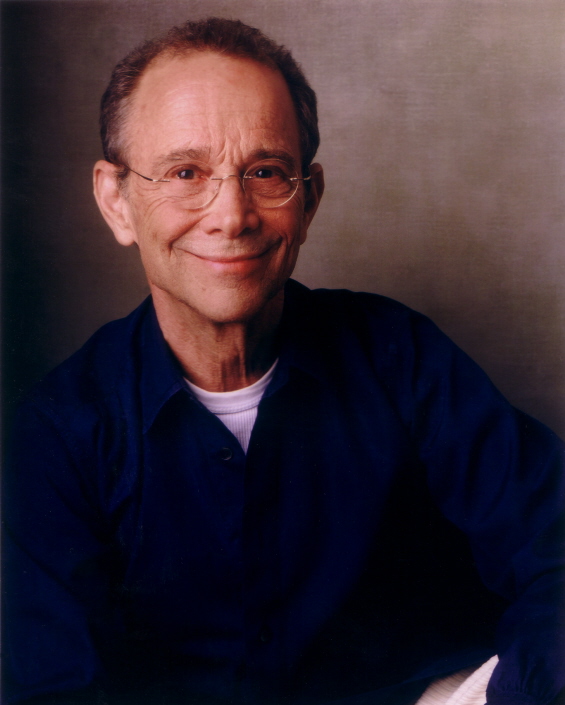 In a career that was launched in the early 1950’s, Joel Grey has created indelible stage roles each decade since. Joel received the Academy Award, the Golden Globe and the British Academy Award for Best Supporting Actor for his performance in the 1972 film version of Cabaret (directed by Bob Fosse). He is one of only nine actors to have won both the Tony and Academy Award for the same role. His television appearances include “OZ,” “Law and Order: CI,” “House,” “Brothers & Sisters,” “Private Practice,” “Grey’s Anatomy,” “Nurse Jackie” and “Warehouse 13.” He was recently honored for his illustrious television career by The Paley Center for Media in both NYC and Los Angeles.  Joel is also an accomplished photographer. He has four books of photographs, Pictures I Had to Take (2003), Looking Hard at Unexamined Things (2006), 1.3 – Images From My Phone (2009), and The Billboard Papers, which was released in fall 2013 in conjunction with an exhibition at The Steven Kasher Gallery in NYC.