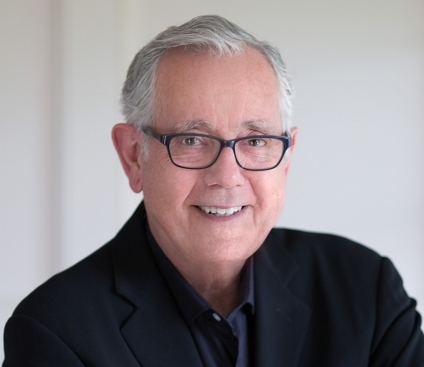 Keith Reinhard is chairman emeritus of DDB Worldwide, which ranks among the world’s largest and most creative advertising agency networks with 206 offices in 96 countries. DDB has won more Grand Prix in the 50-year history of the International Advertising Festival in Cannes than any other agency, and over the last 16 years, has won more awards in Cannes than any other agency network. As a working creative man, Reinhard gave birth to the Hamburglar and the other denizens of McDonaldland. He was responsible for McDonald’s “You Deserve a Break Today” and for the Big Mac tongue twister, “Two-all-beef-patties-special-sauce-lettuce-cheese-pickles-onions, on a sesame seed bun.” He also penned State Farm’s long-running theme, “Just Like a Good Neighbor, State Farm Is There.” In 1999 Advertising Age named “You Deserve a Break Today” the best advertising jingle of the 20th century and one of the century’s top-five campaigns. Under Reinhard’s creative leadership, his agency produced award-winning work for Volkswagen, Anheuser-Busch, Frito-Lay, Dell Computer, JC Penney, Ameriquest and many others.