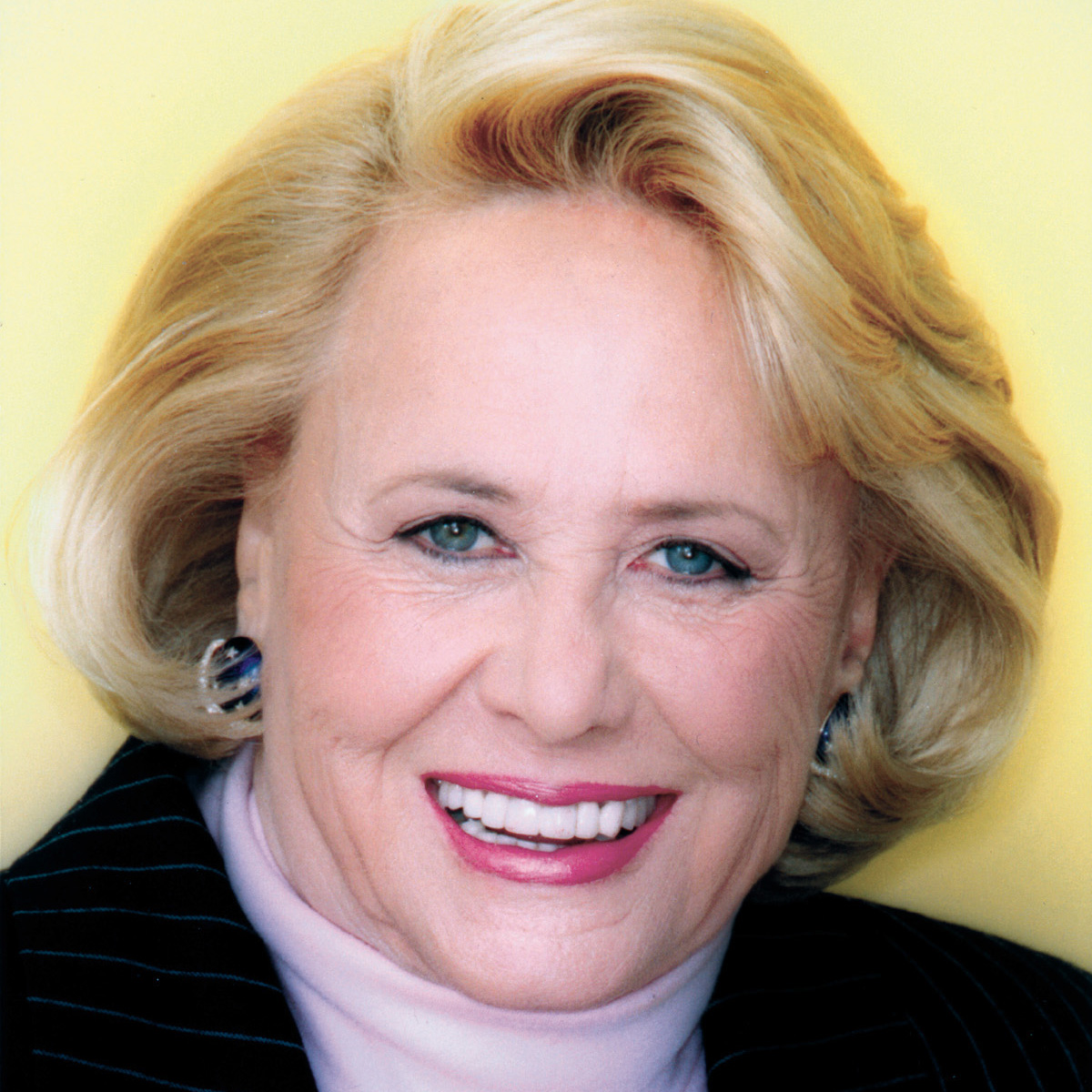 A writer of great humor, wit and empathy, Liz Smith goes well beyond the term “gossip columnist,” though she helped to define it. Since the 1950s she has never stopped writing, beginning with Hearst, continuing with Cosmopolitan, Sports Illustrated, the New York Daily News, Live at Five, Newsday, the New York Post, and now the Huffington Post and The New York Social Diary. She is a best-selling author and has the distinction of being the only columnist to ever have her column printed in three major New York City papers at the same time.