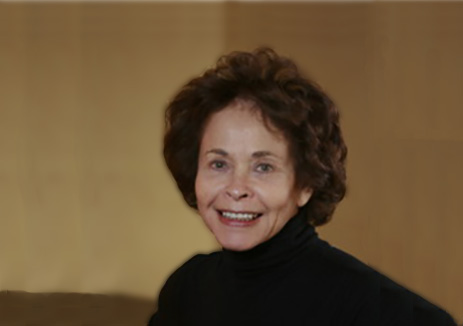 Marilyn Berger has been a journalist, biographer and television correspondent for over 40 years, during which time she has covered some of the most memorable news stories from around the world. She was the diplomatic correspondent for The Washington Post during the Kissinger years, worked for NBC and ABC and also anchored various programs on public television. She has written for New York Magazine and The New Yorker and, more recently, Berger has written major obituaries for The New York Times including those of Ronald Reagan, Boris Yeltsin, Yitzhak Rabin, Hume Cronyn, Jessica Tandy, George Abbott and Irving Berlin among many others. At age 73, Berger became a first-time mother, adopting a young Ethiopian boy she met while traveling in Ethiopia to research “This is a Soul,” a book about Rick Hodes, an American-born doctor who has spent much of his life treating people at Mother Theresa’s Addis Ababa clinic and wherever he finds those in need (and they do find him) all over Ethiopia.