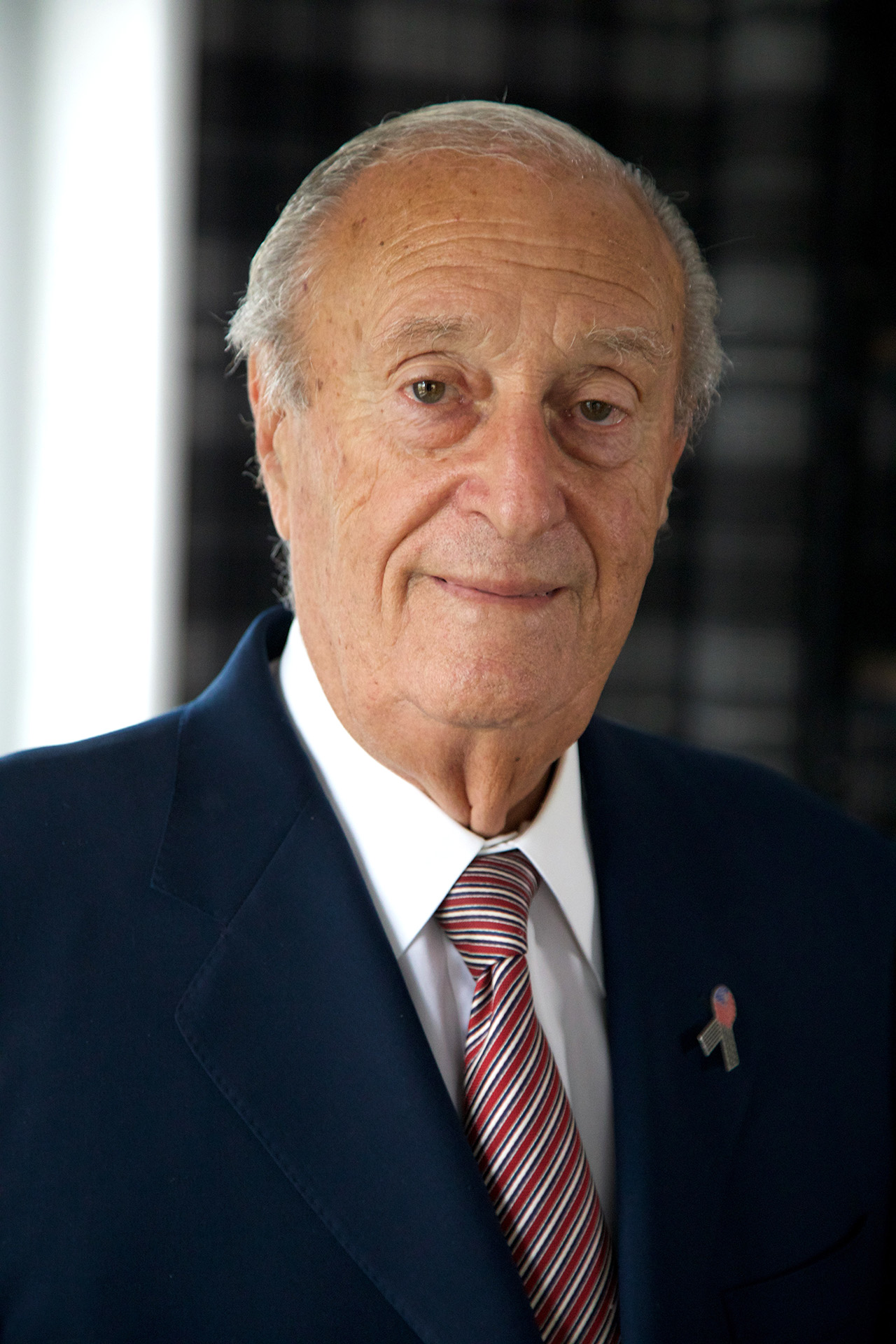 Philip Altheim is a widely respected businessman and philanthropist. Philip is currently the President of Pond Consulting Corp. He was the founder of Belway Electric in 2006. Prior to that he spent several decades as the Chief Executive Officer of Forest Electric Corp, which he guided to a position of marketplace leadership in the electrical construction industry.

Philip is actively involved in many philanthropic and educational organizations. He was the former vice chairman of the Board of Overseers of Albert Einstein College of Medicine and on the Board of Directors for twenty years. He was also the two- term co-chair of the UJA’s Annual Campaign. He was a member of the boards of directors for the New York City Chamber of Commerce; UJA Federation; Bowling Green Association; Greater New York Councils, JCC of the Five towns; The New York JCRC and Camp Excel, a camp for disadvantaged children.  Philip was also a member of the Board of Trustees of the North-Shore Long Island Jewish Health Systems; The Foundation Fighting Blindness and Education Alliance. Philip is currently on the board of the Kenya Educational Fund.

Philip lives with his wife Barbara, they have three children and five grandchildren.