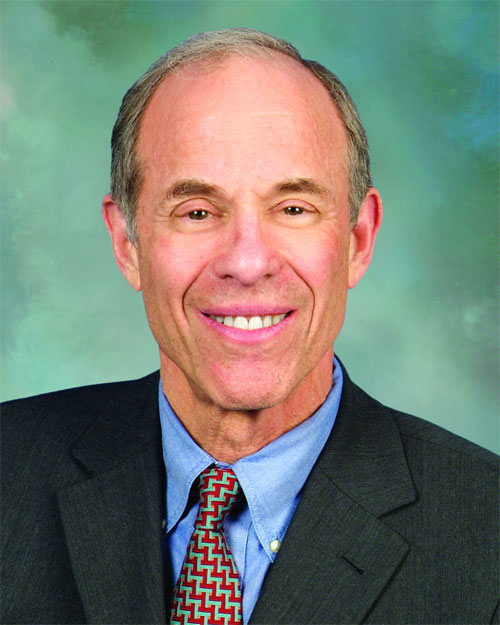 Dick is a Founding Partner and Managing Partner of Eisner LLP for 44 years. Eisner LLP became EisnerAmper in 2008, and is one of the largest accounting firms in the nation with nearly 1,200 employees, including 180 partners. Dick received his BA from Yale University and an MBA from Harvard Business School. He is currently on the Boards of the Columbia School of Public Health and the Fortune Society. He was chair of the board of the Horace Mann School from 1978-190 and is currently an Honorary Board Member. He has served on the boards of Rodeph Shalom, National Humanities Center, Jewish Funds for Justice, UJA-Federation of New York, the Anti-Defamation League, Road Runners Foundation and the Visiting Committee of the New School for Social Research. He also has been a member of the board Knoll Associates and Wellington Management Company. He has been married to Carole, a painter and sculptor, since 1961. They have five children and a dozen grandchildren.