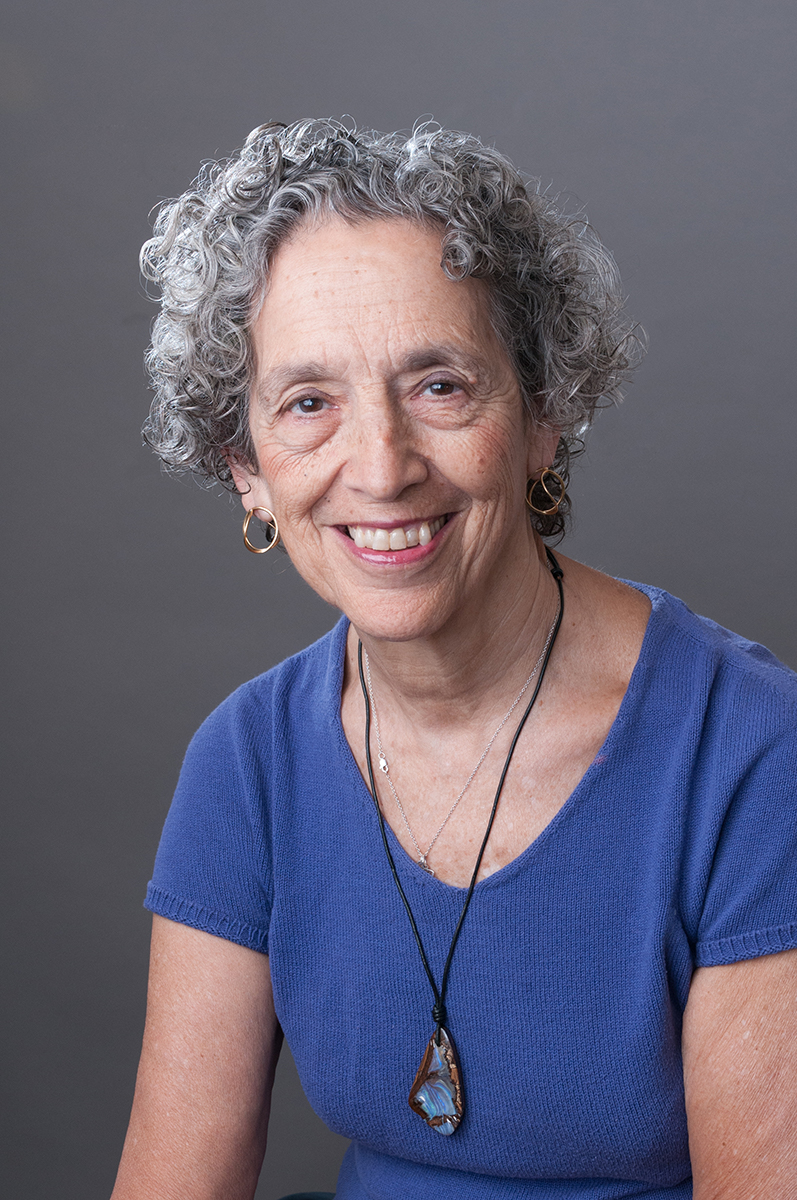 Ruth Messinger is the Global Ambassador for American Jewish World Service, an organization she ran from 1998-2016 that advances human rights and fights poverty around the world. She is directly involved with their rabbinic education program, teaching leadership and moral courage.

Messinger is the Social Justice Activist at the Meyerson JCC Center for Social Responsibility teaching and helping plan programs on such issues as immigration, voter rights, race and the environment.

Messinger is, also, the Social Justice Fellow at The Jewish Theological Seminary of America; a consultant and teacher for the Jewish Women’s Foundation of New York and the Jewish Social Justice Round Table; and has recently completed the development of a social justice curriculum for Melton Schools. Previously Ruth was in elected office in New York City for 20 years.

Messinger serves on boards for several domestic and international organizations; has received honorary degrees in recognition of her long-term commitment to social justice; and is an active member of her synagogue, the Society for the Advancement of Judaism. She holds a BA degree from Radcliffe College and an MSW from the University of Oklahoma; is married and has three children, eight grandchildren and three great grandchildren.

Ruth’s dad, Wilfred Wyler, was on the board of the Home for more than half a century and served as its Treasurer for much of that time.