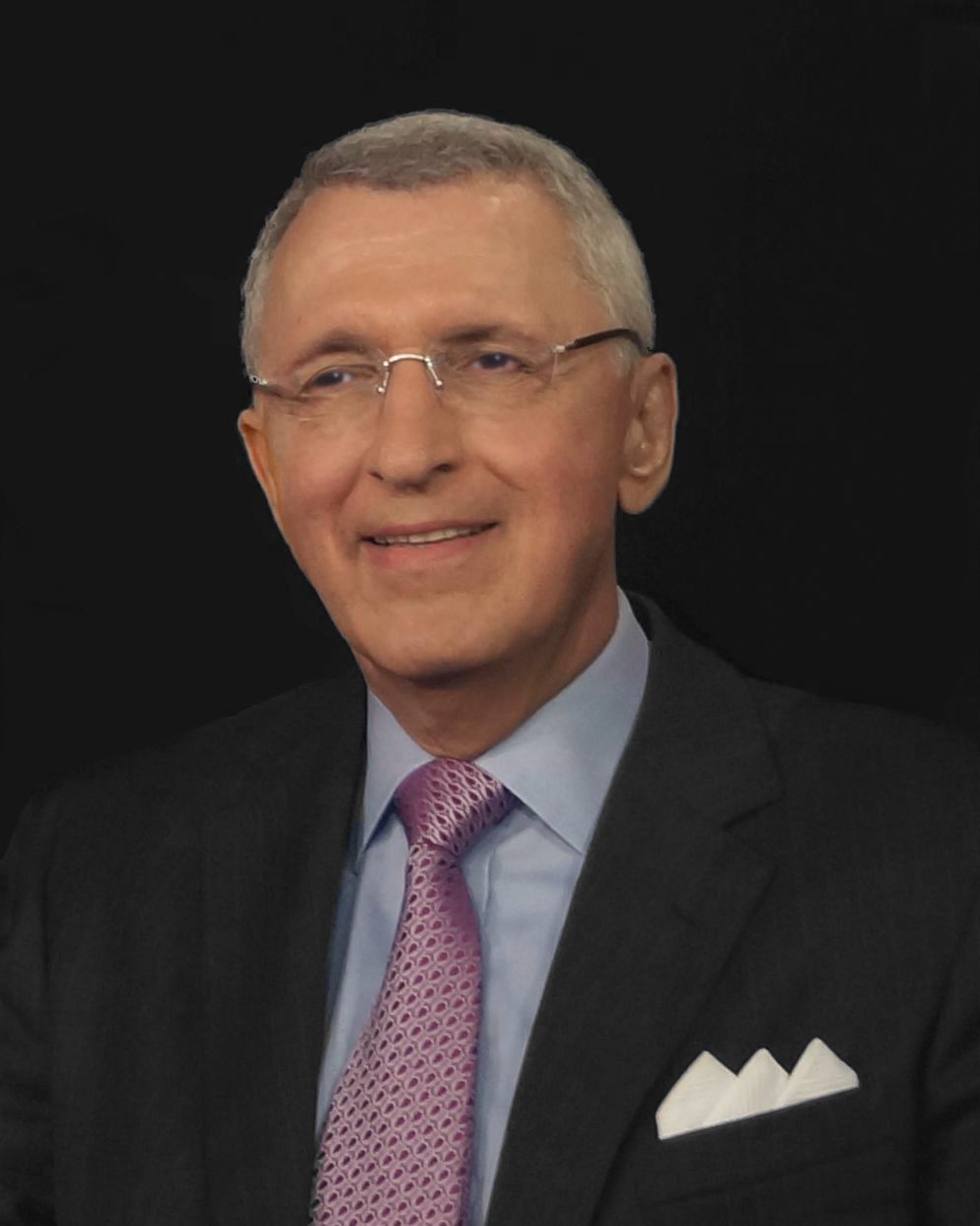 Dr. Sanford D. Greenberg is Chairman of the Board of Governors of The Johns Hopkins University’s Wilmer Eye Institute, the largest clinical and research enterprise in ophthalmology in the nation.

He is a Fellow of the American Academy of Arts and Sciences; a member of the Council on Foreign Relations; and a Trustee Emeritus of The Johns Hopkins University and Johns Hopkins Medicine.

Dr. Greenberg lost his eyesight during his junior year in college and graduated as class president the following year. Furthering his lifelong aspiration to spare others the misery of blindness, in 2012 he and his wife instituted a campaign and prize for research toward eradicating blindness: “End Blindness by 2020.” This effort gained international recognition in 2014 when it was granted a featured session at the World Economic Forum in Davos, Switzerland, where Dr. Greenberg has been a regular participant. In a 2020 ceremony streamed worldwide, Sandy and Sue Greenberg took a significant step toward their goal by awarding theGreenberg Prize to researchers globally.

Supporting that goal, the Johns Hopkins University launched the Sanford and Susan Greenberg Center to End Blindness at the Wilmer Eye Institute.

President Clinton appointed Dr. Greenberg to the National ScienceBoard, which oversees the National Science Foundation. He served as Chairman of the Rural Health Care Corporation, created by Congress to bring the benefits of telemedicine to America’s rural areas. Dr. Greenberg was a founding director of the American Agenda, established by Presidents Carter and Ford to identify for President George H. W. Bush the nation’s most urgent problems and recommend bipartisan solutions. He also served as a director of the National Committee on United States–China Relations. He invented and patented a compressed speech machine which speeds up the reproduction of words from recordings without distortion. Among others, he founded a company that produced specialized computer simulators and one which created the world’s largest electronic laboratory surveillance network and antimicrobial profiling database.

He is the author of Hello Darkness, My Old Friend.

He lives in Washington, DC with his wife, Sue; they have three children and four grandchildren.