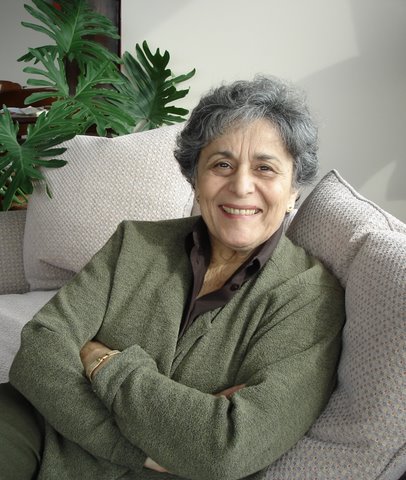 Arlene graduated Phi Beta Kappa from Hunter College, received a Fulbright Scholarship, and realized her dream of becoming a professional clarinetist, playing in the Houston Symphony under the baton of Leopold Stokowski. She switched careers when her children were young and became an award-winning photographer and author who has written nineteen books, including Just Kids from the Bronx, which will be published on March 3, 2015. She is the mother of three daughters and the grandmother of eight. She and her husband, actor Alan Alda, live in New York City and Long Island.