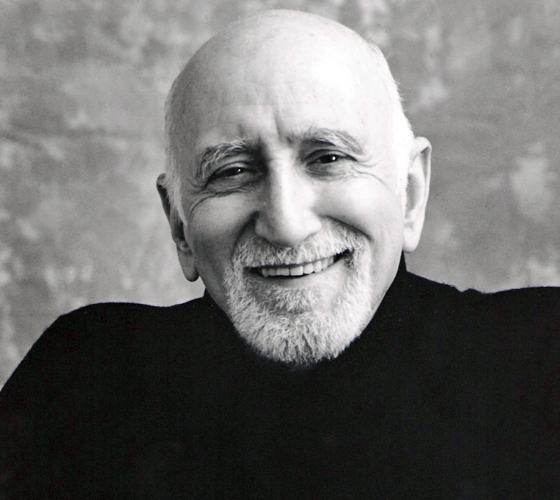 Dominic appeared in one of the classic gangster movies of all-time, The Godfather, Part II and carved out a substantial career as a character actor before signing on to the HBO show The Sopranos in 1999, as Carrado “Uncle Junior” Soprano, for which he received numerous accolades, including two Emmy nominations. He is also currently featured in HBO’s Boardwalk Empire. Dominic has pursued a career in music, releasing two albums: 2001’s Hits, and 2003’s Ungrateful Heart. Dominic often gives performances in the New York City area and performs weekly with other musicians in a tiny grocery shop on the Upper East Side. After more than 30 years of performing in nursing homes, he founded Joy Through Art an organization dedicated to hiring professional artists to visit nursing homes residents on a weekly basis.