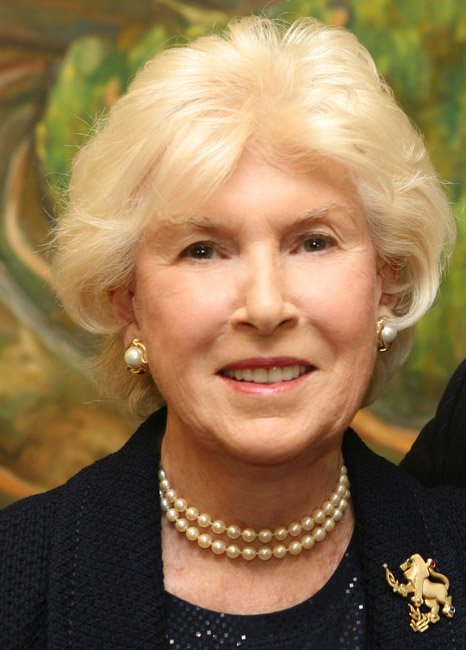 Joan Wachtler is an outstanding trustee of Jewish Home Lifecare and a passionate advocate for the elderly and vulnerable. Joan has been active in UJA and Federation since 1957 when she developed and chaired the Young Women’s Division of Long Island.

She now serves on the Board of UJA-Federation of New York. Joan is a New York State Clinical Social Worker who taught as an adjunct professor in the graduate school of Public Administration at Long Island University. She is renowned for having established, developed and supervised programs centered on the continuum of care for the frail elderly with the purpose of maintaining them in their own homes in the community. In government service, she was Chair of the Town of North Hempstead Housing Authority and a member of the Nassau-Suffolk BiCounty Planning Commission. Her efforts have earned her awards from the New York State Office for the Aging, the New York City Council, the Queensboro Council for Social Welfare and she has received several Lifetime Achievement awards from various social service agencies.

Subsequent to her retirement as Associate Executive Director of the Samuel Field YM-YWHA, Joan has devoted herself to working with and raising funds for Jewish Home Lifecare where she is an active member of four committees. She chairs our Research Committee and works tirelessly as an inspirational leader and friend.