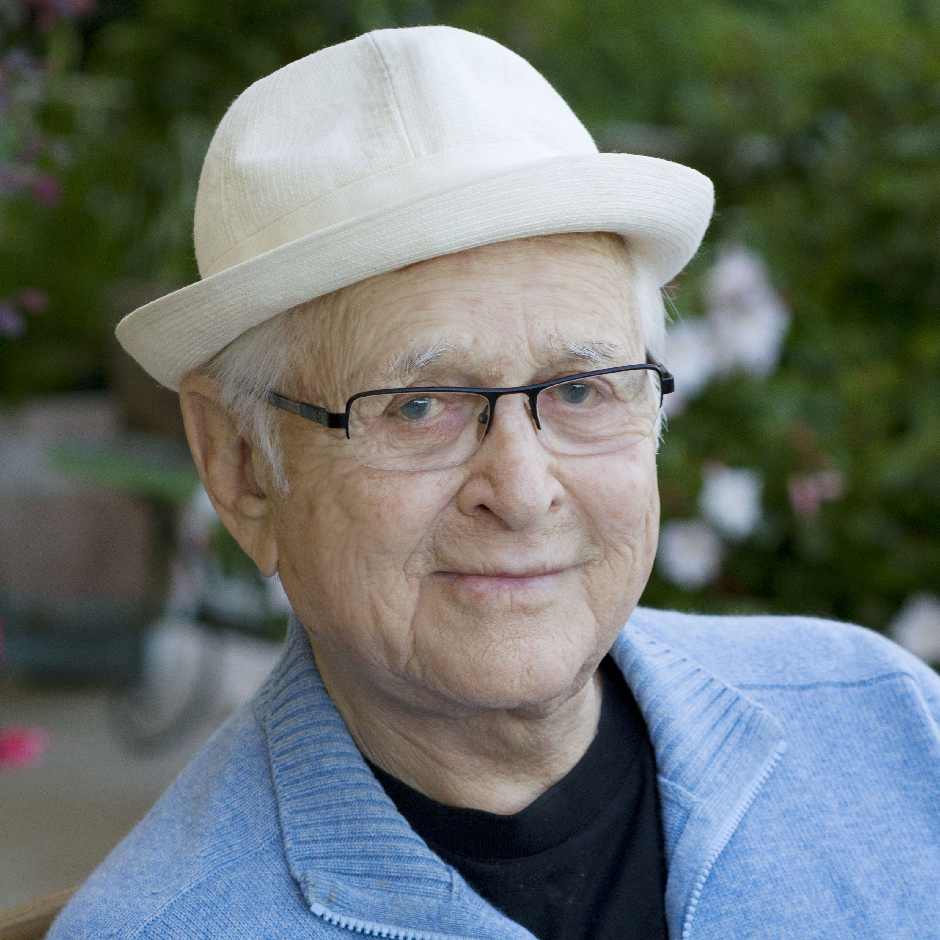 Norman Lear has enjoyed a long career in television and film, and as a political and social activist and philanthropist. Known as the creator of Archie Bunker and All in the Family, Lear’s television credits include Sanford & Son; Maude; Good Times; The Jeffersons; Mary Hartman, Mary Hartman; Fernwood 2Nite and the dramatic series Palmerstown U.S.A. His motion picture credits include Cold Turkey, Divorce American Style, Fried Green Tomatoes, Stand By Me and The Princess Bride. He produced the two-hour special, I Love Liberty, for ABC. In 1999, President Clinton bestowed the National Medal of Arts on Lear, noting that “Norman Lear has held up a mirror to American society and changed the way we look at it.” He has the distinction of being among the first seven television pioneers inducted into the Television Academy Hall of Fame. He received four Emmy Awards  and a Peabody Award for All in the Family, as well as awards from the International Platform Association, the Writers Guild of America and many other professional and civic organizations. Beyond the entertainment world, Lear has brought his distinctive vision to politics, academia and business by founding several nonprofit organizations including People For the American Way; the Norman Lear Center at the USC Annenberg School for Communication and Journalism; and the Business Enterprise Trust. He and Lyn, along with a friend, bought one of the few surviving original prints of the Declaration of Independence, one of only 25 original copies of the Declaration of Independence left in the world. This version of the document — the “Dunlap broadside” — was printed on the night of July 4th, 1776. From 2001 until the presidential election of 2004, the document toured the country as the centerpiece of the Declaration of Independence Road Trip, and its spin-off project, the Declare Yourself young voter activism project, in conjunction with two national curriculum programs for high school and college students, two national PSA campaigns, TV specials, and the Declare Yourself Spoken Word Show. Through its aggressive outreach to young and first-time voters, the Declare Yourself project resulted in the registration of over 1 million new voters in the 2004 general election. To find out more about these projects and more, visit the official Norman Lear website at normanlear.com. Lear is chairman of Act III Communications, a multimedia holding with interests in the recording, motion picture, broadcasting and publishing industries. His memoir, Even This I Get To Experience, was published by The Penguin Press. An American Masters documentary, Norman Lear: Just Another Version of You, based on Lear’s memoir had its world premiere at the 2016 Sundance Film Festival. Currently, Lear is executive producing a re-imagined Latino version of the iconic One Day at a Time for Netflix (2017) and a five-part EPIX docuseries based on social and economic inequality called America Divided.