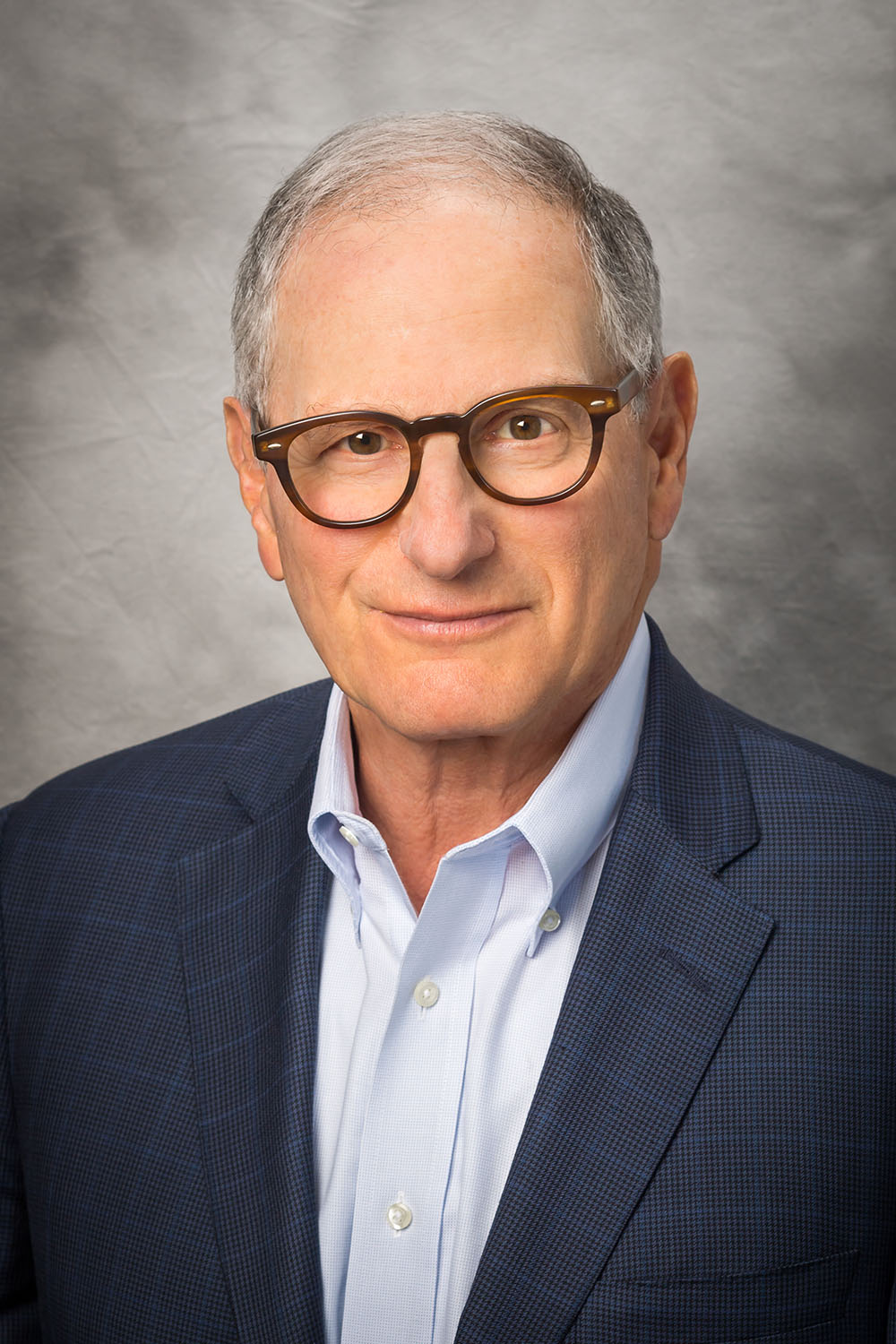 Sid Lapidus retired at the end of 2007 as a long time partner of Warburg Pincus LLC, one of the country’s leading private equity firms. A graduate of Princeton and Columbia Law School, he was an attorney with the Securities and Exchange Commission in New York before leaving the practice of law in 1967 to join Warburg Pincus.

In the 1970s, Warburg Pincus and Sid were part of the generation that created the private equity business. Today, Sid still sits on the board of one New York Stock Exchange company, Lennar Corp., a Warburg Pincus transaction he led twenty years ago. Lennar is one of the nation’s largest home builders, and Sid has been lead director for many years.

Sid failed at retirement. He is a major collector of 17th and 18th century books and pamphlets, many of which concern the advancement of rights and liberties, including the secular advances and contributions of Jews in the United States and Western Europe.

Sid has been and is still involved in numerous non-profit organizations. In the Jewish world, Sid, although no longer active in UJA Federation of NY, has been a board member and Chair of its Network Commission, and a member of the Finance and Executive Committees. He remains Chair of the American Jewish Historical Society, and is on the board of the Center for Jewish History. In the non-Jewish world, Sid has just retired as the long-time Chair of the American Antiquarian Society; he is on the board of the New-York Historical Society and Chair of its Library Committee. He sits on the Advisory Council of the Princeton University History Department, and is the founder of the Lapidus Center for the Historical Analysis of Transatlantic Slavery at the Schomburg Center in Harlem, an affiliate of the New York Public Library.

He and his wife Ruth live in Harrison, New York. They have three married children, Gail, Janet, and Roy, and six grandchildren, Sara, Eric, Kate, Henry, Jessica and Zack.