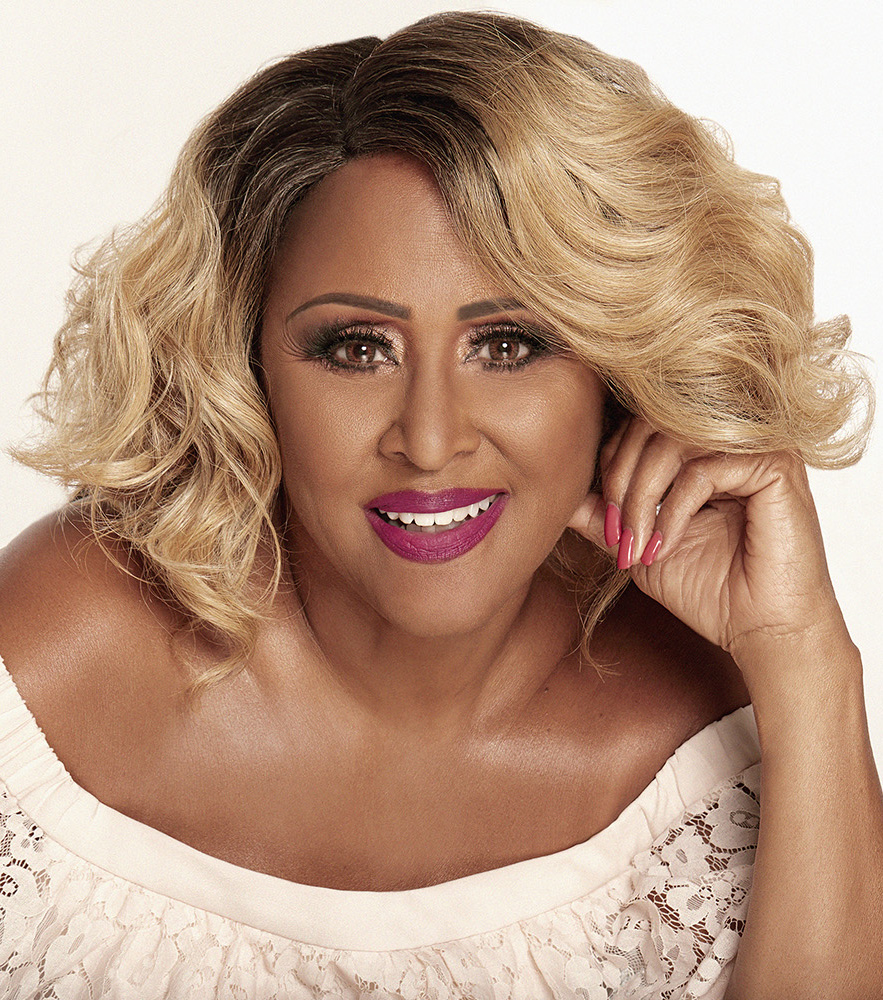 Legendary singer and actress Darlene Love has been captivating audiences for more than 60 years. In 2011, she was inducted into the Rock & Roll Hall of Fame. Rolling Stone ranked Darlene Love as number 84 in its list of 100 Greatest Singers, and she is the recipient of the Rhythm and Blues Foundation’s Pioneer Award.

In the early 1960s, she began her career as a member of The Blossoms, where she sang lead vocals and was featured weekly on Shindig!, one of the most popular music television shows during that period.

As a solo artist, Ms. Love’s Billboard hits included “He’s a Rebel”, “The Boy I’m Gonna Marry”, “Wait ‘Till My Bobby Gets Home”, “He’s Sure the Boy I Love” and the #1 holiday classic “Christmas Baby Please Come Home”.

As an actress, Ms. Love is perhaps most recognized for her role as Trish Murtaugh, the wife of Danny Glover’s character, in the “Lethal Weapon” movies. She also acted in Broadway productions of “Grease” and “Hairspray”. Her documentary film “Twenty Feet from Stardom” was awarded an Oscar, as well as a Grammy Award for the soundtrack.