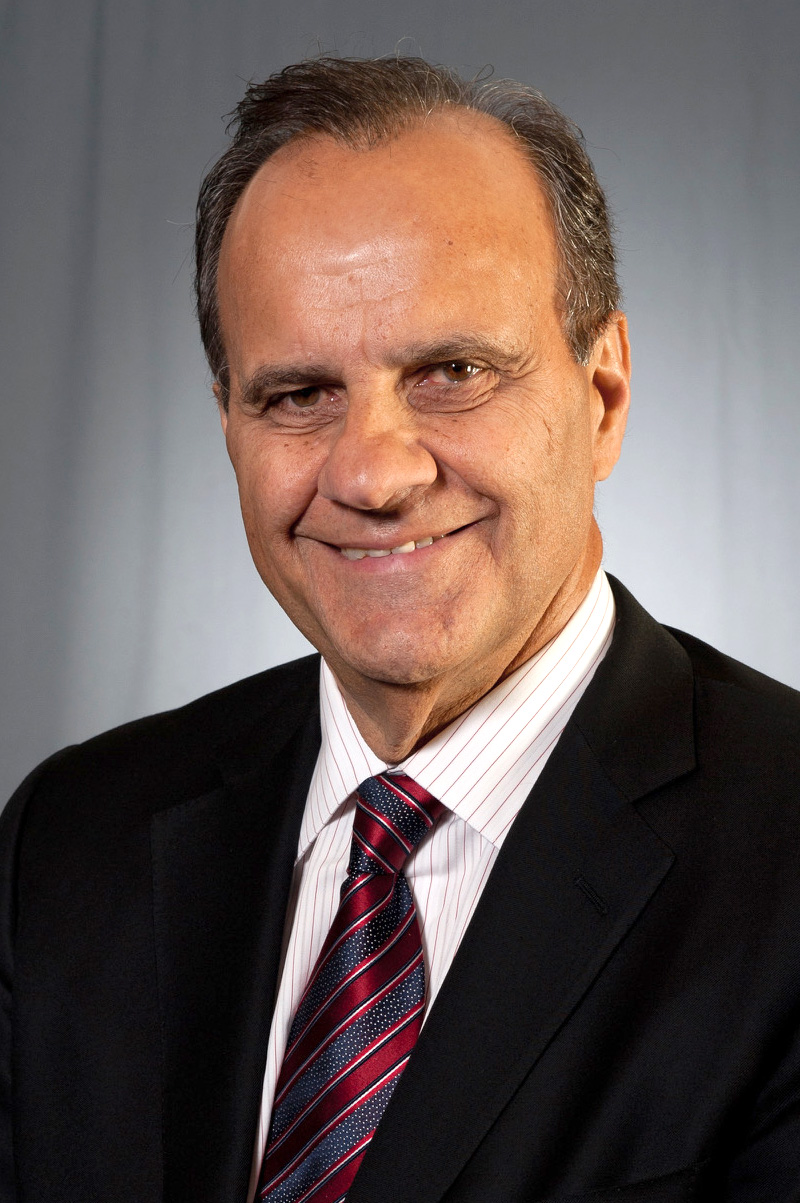 Special Assistant to the Commissioner of Major League Baseball

On December 9, 2013, the National Baseball Hall of Fame announced that its Expansion Era Committee had unanimously elected Torre to its Class of 2014.  Torre was inducted into the Hall of Fame on July 27, 2014 in Cooperstown.  On August 23, 2014, Torre’s number six was retired by the Yankees, making him the 17th individual to receive such an honor at that time.

Torre is the Chairman of the Joe Torre Safe At Home Foundation (joetorre.org), which he and his wife, Ali, launched in 2002.  The Safe At Home Foundation’s mission is to develop educational programs that will end the cycle of domestic violence and save lives. Since its inception, the Foundation has educated thousands of students, parents, teachers and school faculty about the devastating effects of domestic violence.