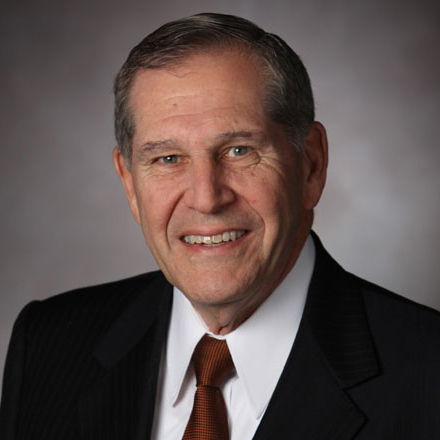 Morris W. Offit is the chairman of Offit Capital and a member of the firm’s Investment Committee. He was the founder and CEO of OFFITBANK, a wealth management private bank, which merged with Wachovia. He began his career at Mercantile Safe Deposit and Trust Company in investment research, then joined Salomon Brothers and was a General Partner, establishing the stock research department with subsequent responsibility for fixed income and equity sales. Offit received a B.A. and an Honorary Doctor of Humane Letters from Johns Hopkins University, and received an M.B.A. from the University of Pennsylvania’s Wharton School. His primary affiliations include serving as a Trustee of The Johns Hopkins University (Chairman of the Board, 1990-1996), Trustee of The Jewish Museum (Chairman of the Board 1987-1991), Trustee of the New York Historical Society, Trustee of the new Museum of the American Revolution opening this month in Philadelphia. He served on the board of UJA-Federation of New York both as Chairman (2001-2004) and President (2004-2007).